Religious Education is a legal entitlement for every pupil. It forms part of the BASIC CURRICULUM (National Curriculum + RE). Its place in the school curriculum acknowledges the important role which beliefs and values play in people’s lives, regardless of any religious commitments. It also acknowledges that religious beliefs and practices play an important role in the lives of many people worldwide today as they have done throughout history. As a curriculum area, RE offers pupils an opportunity to develop a better understanding of themselves, the people around them and the world in which they live.

Tilney All Saints is a Voluntary Controlled C of E Primary School. The Governing Body of our school has adopted the Norfolk Agreed Syllabus, ‘Religious Education in Norfolk School,’ (2012). This sets out aims and programmes of study for RE. The Diocese provides additional guidance suited to the particular needs of a Church School.

We believe RE is concerned with educating children about religion not about instructing them in a particular faith; this latter is the job of family or faith community.

As a Church of England Voluntary Controlled School, however, we take seriously our role of presenting Christianity as a living faith. A close link with the church community is encouraged so pupils can see Christian Life, worship and commitments at first hand. We also make a point of marking the celebrations of the Christian Year.

Pupils learn about Christianity as the main religious tradition in this country and also about other principal religions represented in Britain. RE, however is not only about understanding specific religious traditions. It should offer pupils the opportunity to think about their own lives, values, attitudes or beliefs and the chance to express their thoughts and ideas in a variety of ways.

The development of positive attitudes and values is part of school life as a whole but RE has a particular contribution to make. It deals specifically with issues of belief, with things that are valuable or precious to people; as a result, the attitudes and values of staff, pupils, parents or particular religious groups are often on display or under discussion. It is therefore important that:-

The following words should form a basis for teaching attitudes and values in RE at Tilney All Saints.

Pupils should ‘ develop a positive attitude towards other people, respecting their right to hold beliefs different from their own, and towards living in a society of diverse religions.’

PROVISION FOR WITHDRAWAL FROM RE

Pupils – Parents may ask for their child to be totally or partially withdrawn from RE or Collective Worship in accordance with the Education Act 1944 , sections 25(4) and 30, which was re-enacted in l988. Reasons for withdrawal do not have to be given.

We use necessary cookies to make our site work. We'd also like to set optional analytics cookies to help us improve it. We won't set optional cookies unless you enable them. Using this tool will set a cookie on your device to remember your preferences.

Necessary cookies enable core functionality such as security, network management, and accessibility. You may disable these by changing your browser settings, but this may affect how the website functions. 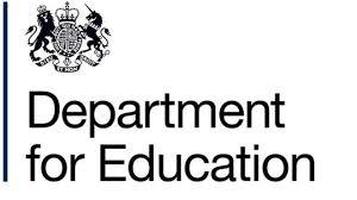 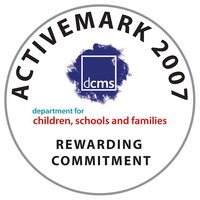 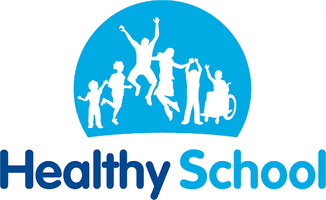